Myth is the another elite game from System 3 that was released on 1989.

Its musics were composed by one of the most talented guys in C64 Scene whose name is Jeroen Tel.

As for us, the game was imported to our country with a bunch of errors and we could not go further from level 3, so we had to wait nearly one year to have a decent working copy of the game. 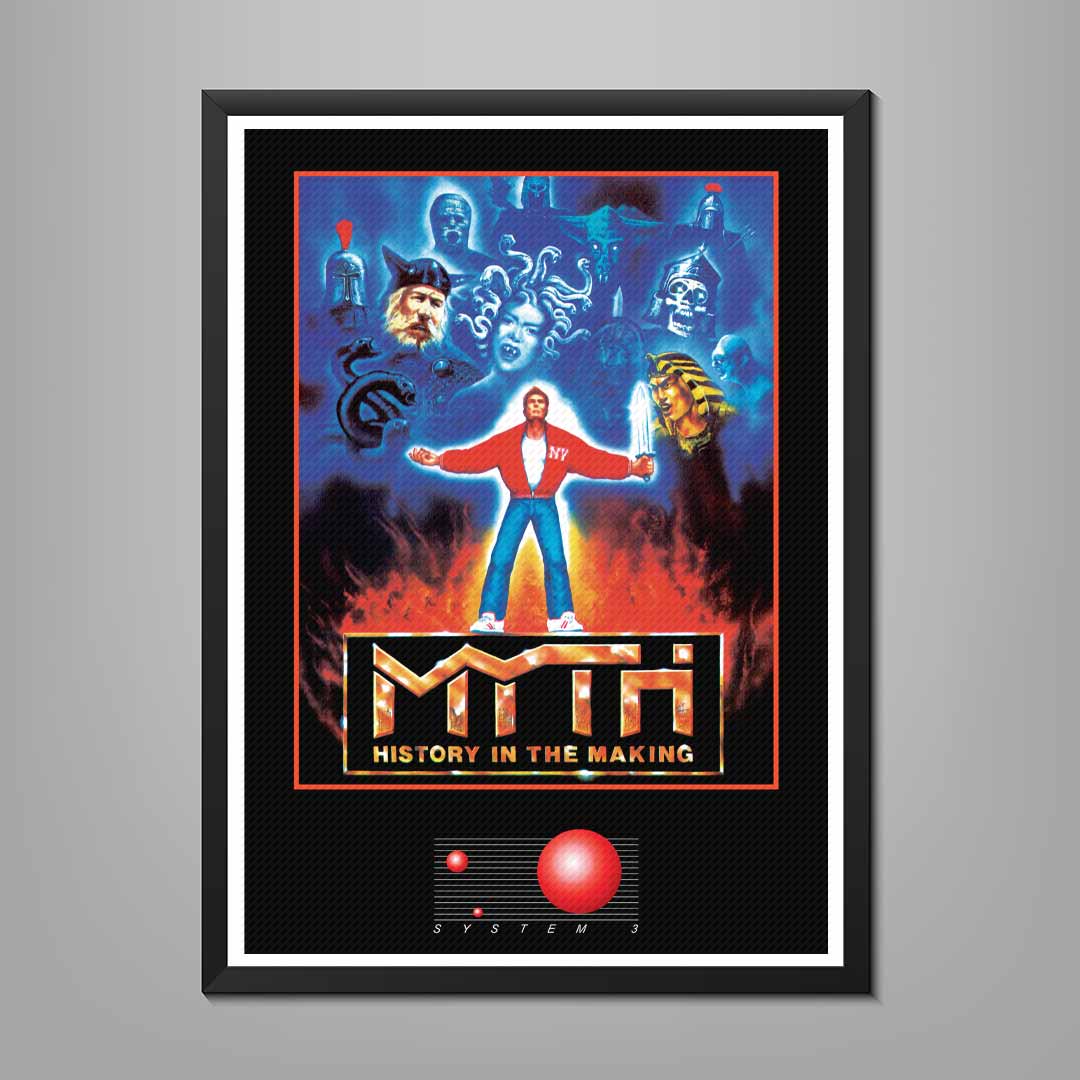