Finally, we are here with our semi-delayed project, bringing C64 Game Covers to life as posters.

We’ve been working on this idea for quite some time, but due to lack of resources, time, real-life, we were all postponing it…

Our team is willing to give some joy to our fellow gamers, sceners and collectors who spend time on their C64. 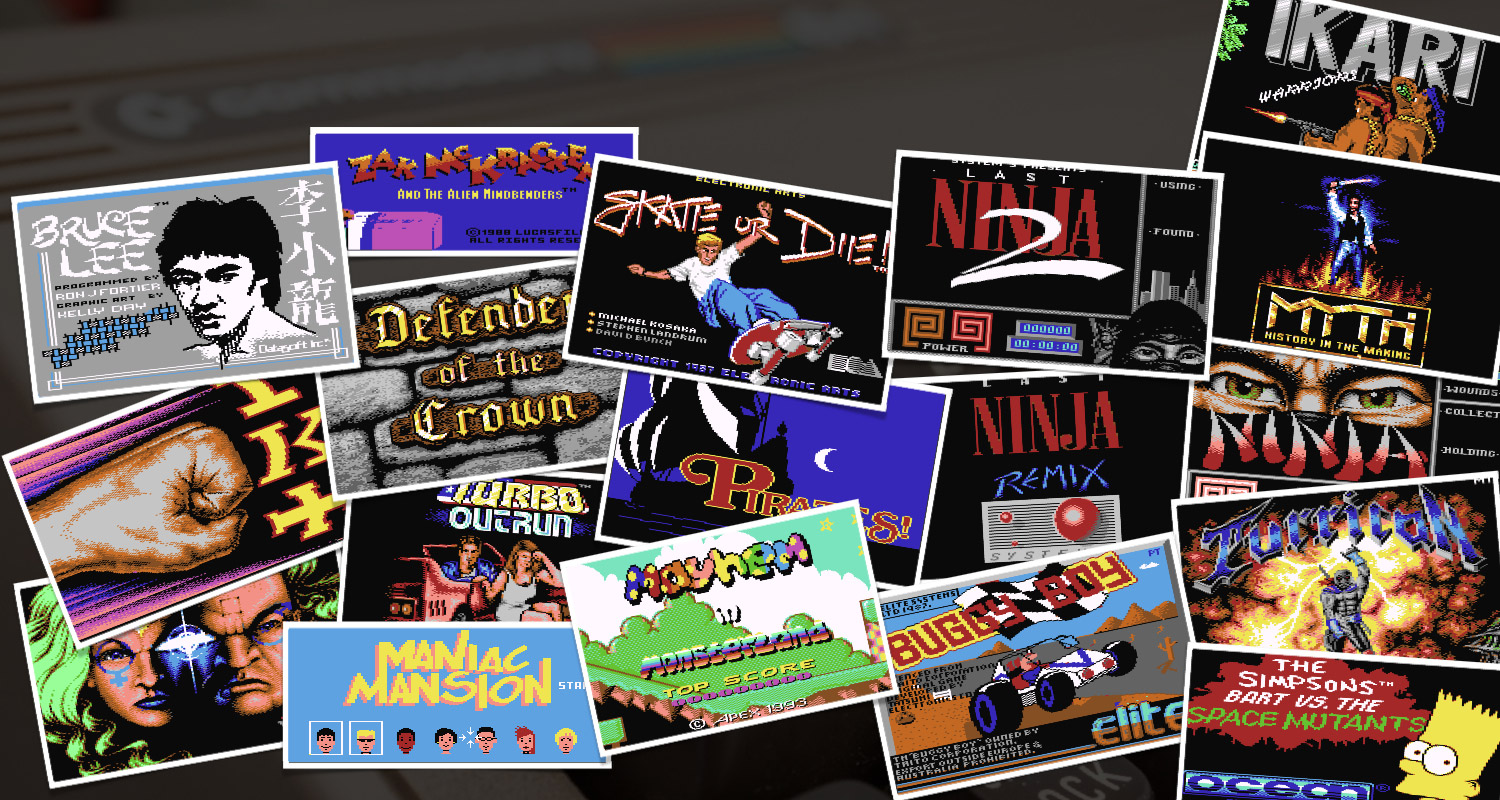 Defender of the Crown

While browsing, you may notice a slight pattern on the posters as a watermark; do not worry, the original versions do not have any watermarks, patterns whatsoever…

How did we came up with the idea?

Being a C64 enthusiast, (scener, swapper, gamer, graphician) for a long time, we always had the urge to have the most beautiful posters of the C64 Games on our walls.

We have been browsing the internet, ebay and forums to examine if we can find suitable C64 Posters just for our own collection.

Unfortunately we didn’t find a proper website. Finally we came up with the idea of re-producing Commodore 64 Games Posters from box arts, covers, other posters.

What is the fuss about?

At first, the idea of making Commodore 64 Game Posters sounded quite easy, but as you start planning and trying to progress, it became difficult. There are several reasons for these:

The Audience: We’re talking about a platform that doesn’t exist since 1995.
It will be quite difficult for us to catch them if you don’t know where to look.

The Games: A lot of sources indicate that between 1982-1995 there were 10.000 games released commercially, although some say the number goes up to 20.000.
Finding un-altered and un-damaged original boxed games is the hardest. There are some friendly-websites but, it wasn’t enough.

The Team: After decades, if you missed collecting the games, info, know-how, etc… it becomes a pain in the ass to search for the right people for the project.
Clearly with one person without past experience, it is nearly impossible for you to become successful.
Anyway we are (still) trying to do our best with the team, and we are always open to suggestions, gestures, ideas for the project and the team…

Still so many countries and their e-commerce platforms did not revert back to normal, thanks to fokking CoronaVirus.
Most of you out there are wondering about ordering procedure from the website, or trying to find answers to your questions.